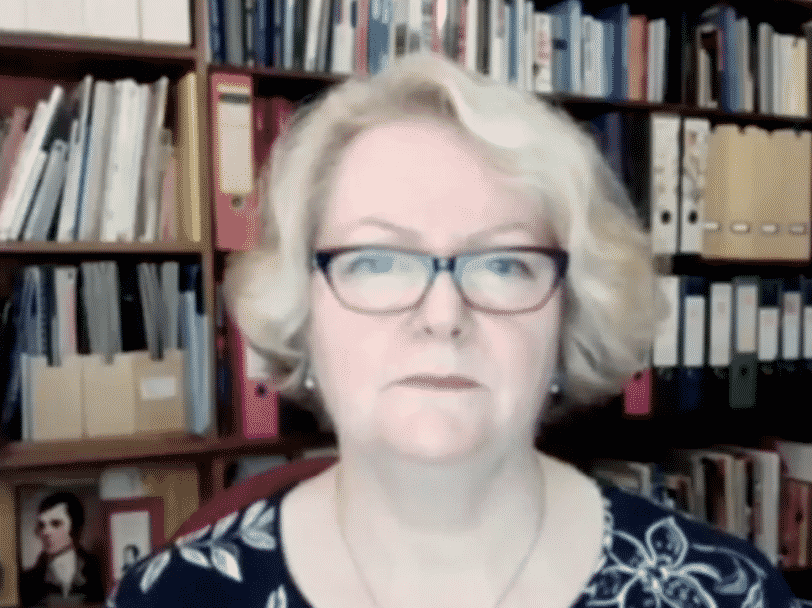 The proposed new Health & Social Care Bill for England is making its way through the UK Parliament and I spoke in the debate on the Second Reading. The new Bill contains legislation to unpick some of the worst aspects of the previous 2012 legislation, which led to the outsourcing and fragmentation of the NHS in England and drove competition rather than collaboration, with a detrimental effect on patient care.

In fact, it was the Health and Social Care Act 2012 which first got me involved in politics, as I followed the proposals in sheer disbelief that anyone could think that breaking the NHS in England into pieces, and making them compete with each other, would somehow improve patient care. Despite the fact the proposed Bill removes the forced outsourcing of services, I am disappointed the UK Government haven’t taken the opportunity to return to a publicly funded and delivered health service, as we are lucky to have in Scotland. The purchaser-provider split remains and the principle of commissioning and procurement means that financial competition continues. As we have seen from the response to Covid, the UK Government’s enthusiasm to outsource healthcare provision to private companies hasn’t reduced at all.

The administrative costs of such transactional systems waste funding that would be better spent on direct clinical care. Unfortunately, the UK Government are still wedded to the flawed idea that financial competition drives up quality, yet there is no evidence of that. Indeed, financial competition can mean that, when a service starts to struggle, the loss of funding makes its failure become inevitable. In actual fact, it is a relentless focus on safety, clinical audit and peer review that can drive improvement in the quality of patient care, and NHS Scotland is a leading example of this. The Scottish Patient Safety Programme, which was established in 2007, has reduced hospital deaths and complications considerably while the Scottish Health Improvement Standards have helped drive up the quality of care in a broad range of services, including many cancer specialities.

You can view my full speech below: