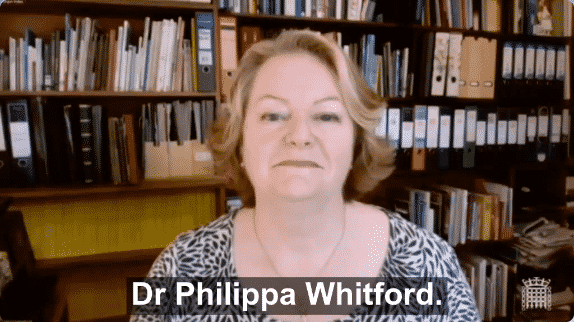 This week I asked the Health Secretary why he persisted so long with an app to track COVID-19 that didn’t work on the majority of phones during trials. Matt Hancock’s strategy in health questions has largely been to ignore them, but now he has turned to personal attacks.

The video of my full speech is below and the full text can be found here in hansard.

While a proximity app would assist in identifying casual contacts, many people were concerned that a centralised model would harvest their data. In the trial, this one failed to detect 96% of contacts. So why did the Secretary of State persist so long with an app that simply did not work on the majority of phones?

I am afraid the hon. Lady is wrong. The trials in the Isle of Wight showed that the app worked on Android phones, but was blocked from working effectively on Apple phones; hence we are now working with Apple and Google, as we have been over the past few weeks, to find a system that can be effective. But I will not sign off on an app where we do not know and have not been told by some multinational company what it is recommending to people because, after all, the critical thing that matters in test and trace is that people isolate to break the chain of transmission.

I would gently suggest that iPhones are actually quite common, so it is important that it does work on iPhones. The boss of Serco has admitted that its contact tracing system will not be fully functioning until the autumn, and we find that actually local public health teams are carrying out the vast majority of contact tracing, so would Government money not be better spent reversing five years of budget cuts to public health?

It is very strange taking these questions from the SNP spokesman, given that I am working with the SNP Government on resolving exactly these problems in Scotland, and maybe the SNP would do better to focus there. In response to the second question, honestly, we have put £300 million of support into local directors of public health to tackle this pandemic, and I know that her colleagues in the Scottish Government are working hard with local authorities in Scotland as well in exactly the same way.