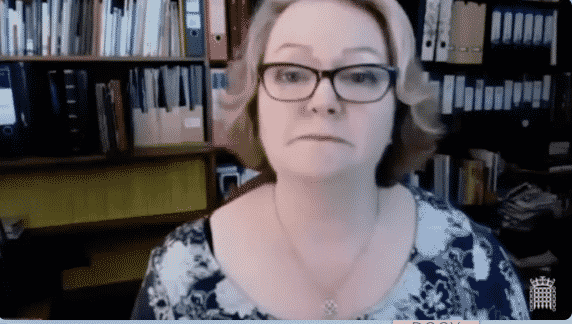 Committee on the Future Relationship with the European Union 26/05

During the latest session of the Committee on the Future Relationship with the European Union, I questioned both the Minister for the Cabinet Office, Michael Gove, and the Prime Minister’s Europe Advisor, David Frost.

On the 19th May, Michael Gove said that the UK wants access to all the crime fighting, law enforcement, and criminal justice tools of the EU but will not accept the jurisdiction of the European Court of Justice as a pre-condition for so doing. The UK Government is going into the next phase of negotiations with the EU wanting all the benefits without willing to accept both the obligations and citizen protections.

I proceeded to probe David Frost around issues regarding parts of the draft legal text seeming to have placeholders including on protected geographical indicators. These are critical for premium food and drink producers in Scotland. Mr Frost claims there must be special arrangements in any future deal for UK-EU road transport because the “UK is so close to Europe” yet rejects EU level playing field requests which point out exactly that.

To view my questions in full, see the video below.