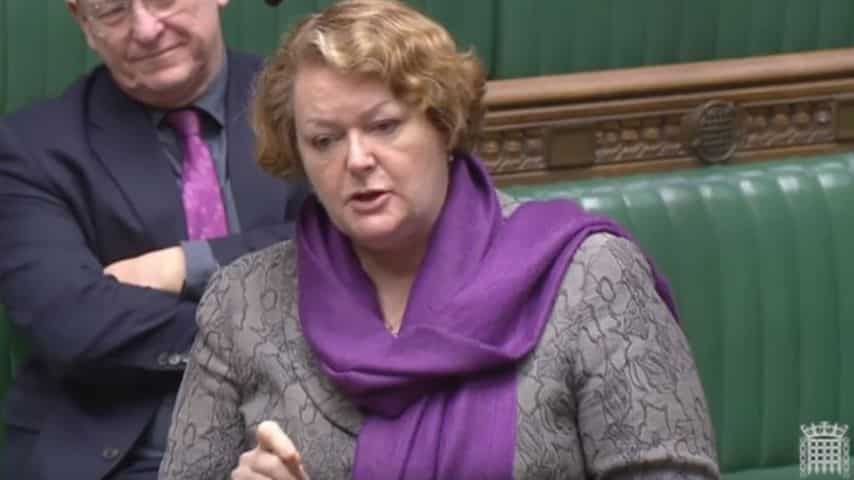 Last week I questioned Michael Gove about what the UK’s future relationship with the EU would mean for small-boat fishing communities on the west coast of Scotland. Leaving the Common Fisheries Policy will not benefit them but leaving the Single Market will see them facing tariffs and possible delays to market. 85% of all langoustines caught in Central Ayrshire are sold to Europe and maintaining access to the single market is therefore vital for the future prosperity of the fishing industry on the west coast of Scotland.

I also raised asked the Secretary of State why successive UK Governments have not made full use of the powers they have had for decades to re-allocate fishing quotas to communities, the majority of which are in the hands of a very small number of large fishermen and how we can ensure a secure future for fisherman on the west coast given Northern Ireland boats will have the advantage in staying the single market.

A link to the relevant transcript can be accessed via the following link: https://committees.parliament.uk/committee/366/committee-on-the-future-relationship-with-the-european-union/publications/of fish