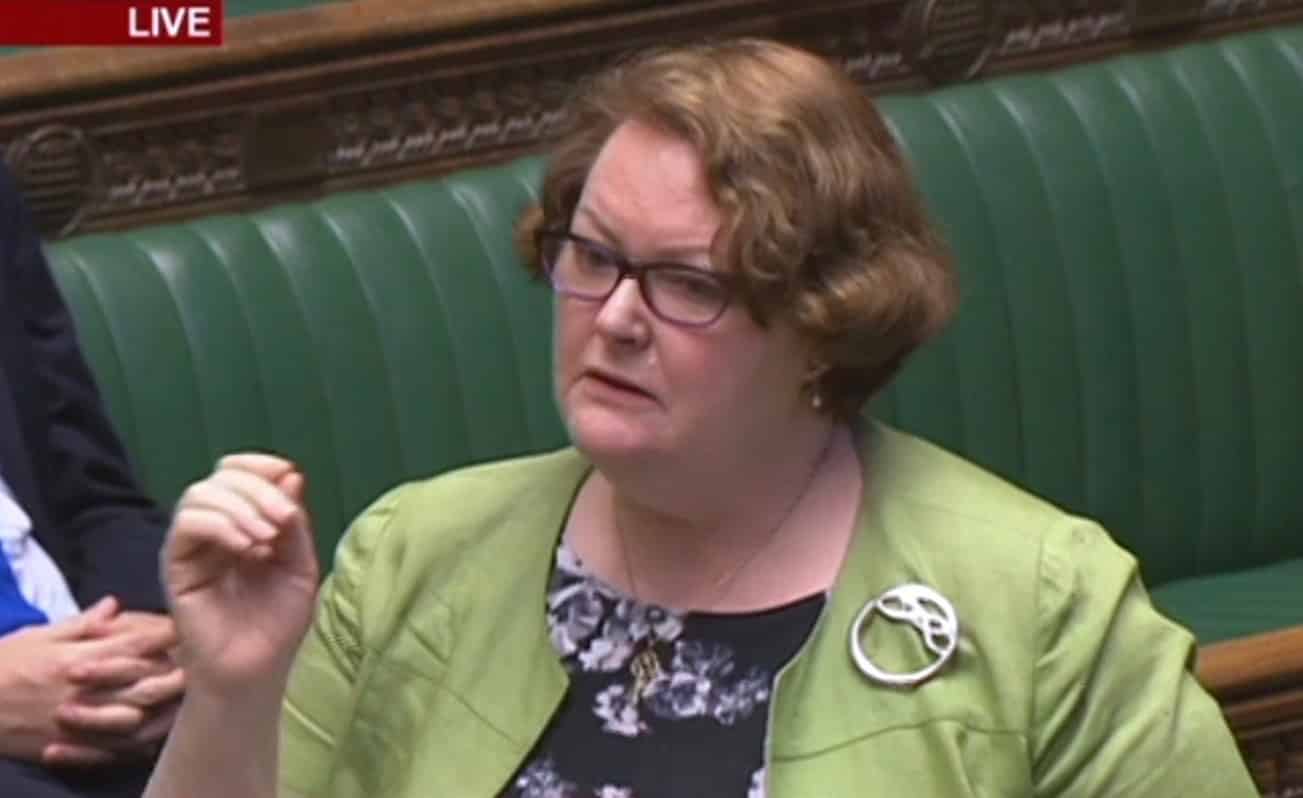 My question to the Health Secretary regarding what suitable action the government was taking to ensure that those who are living in the recommended two-week period of self-isolation are not being denied their full statutory sick-pay in full from employers. I raised a case of a women returning from holiday from Tenerife being told to take a two-week period of self-isolation by her employer without a commitment that she would be paid sick-pay in full. When this situation arises, those who are missing out on entitled income may feel they have no choice but to go to work. This risks increasing the number of new cases of individuals contracting Coronavirus in the UK.

I also asked the Health Secretary what steps were being taken by the Government to ensure that those who are cancelling or re-arranging pre-booked holidays due to underlying conditions have their payment protected; as well as asking what evidence has been presented to the Government thus far regarding the height of the risk posed by children spreading Coronavirus.

An exert of the relevant Hansard and YouTube clip of the question, and response, can be viewed below:

I welcome the plan, although I have to say that I would have welcomed receiving the briefing yesterday that the shadow Secretary of State mentioned, which I did not receive. The plan lays out a reasonable worst case scenario, and it is clear about the three time phases. Research is of course ongoing, but this will help to prepare the public for decisions that may have to be made down the line. At the moment, containment is based on self-isolation of cases, contacts and those who have travelled to risk areas, but with the spread elsewhere in the world, it is becoming harder to define risk areas. With regard to north Italy, the chief medical officer talked about those with underlying conditions perhaps interpreting the advice more stringently and not travelling, so will the Government either discuss with insurance companies or even consider legislation to make underlying conditions an acceptable reason to cancel a holiday, so that people can get their money back rather than putting themselves at risk?

I agree with the Secretary of State regarding asymptomatic workers and sick pay, but there are staff who have no sick pay in their contract, and some protection has to be given to them. He referred to the seven-day period for self-certification, but isolation is for 14 days, and we do not want people turning up at their GP surgery halfway through that period. Can that be looked at? One issue that I have come across is an employer telling a member of staff returning from a holiday in Tenerife that they should not come to work for two weeks, but the employer does not wish to pay them for that period. We need to look at that, even if it is not health advice but an employer stipulation expecting people to have no income.

As we move into delay, we see that children are not particularly vulnerable to catching this. However, as with other coronaviruses, they may well spread it. Do we have evidence for how much they contribute to transmission, as that will affect decisions on school closures?

What preparations are being made for the long haul? Previous coronavirus outbreaks have lasted not just for a few months but for over a year, so we could be dealing with this next winter. If we move into mitigation, the situation will reverse and it will be about protecting the vulnerable and early discharge to home care. That might require the changing of staff from hospitals and care ​homes to work in the community, so are the Government in negotiations on such matters as legal responsibility and liability?

The Secretary of State quite rightly talked about what the public should be doing, but should we not already be thinking about stopping shaking hands and about working from home, if possible, without an economic impact? That would also help the climate emergency. Containment moves into delay without a border, so should we not be thinking about trying to get ahead of the curve?

The hon. Lady made the point about seven-day certification. That is indeed the sort of reason why we are holding this area under review and there is work ongoing, including on the points she has raised. She also asked about shaking hands. The medical advice is that the impact of shaking hands is negligible; what really matters is washing hands. Our public health advice will remain clear and based on the science—what matters, more than anything else, is that people wash their hands for 20 seconds or more, using soap and preferably hot water. That is the core of the public health advice.

The hon. Lady mentioned working from home. There is an incredibly important point about timing written into the plan. There are actions that we may need to take in future that it would not be appropriate to take now. We are not advising people to work from home now, but we do not rule out doing so in future if that might be more effective clinically, given the disruption it could cause.