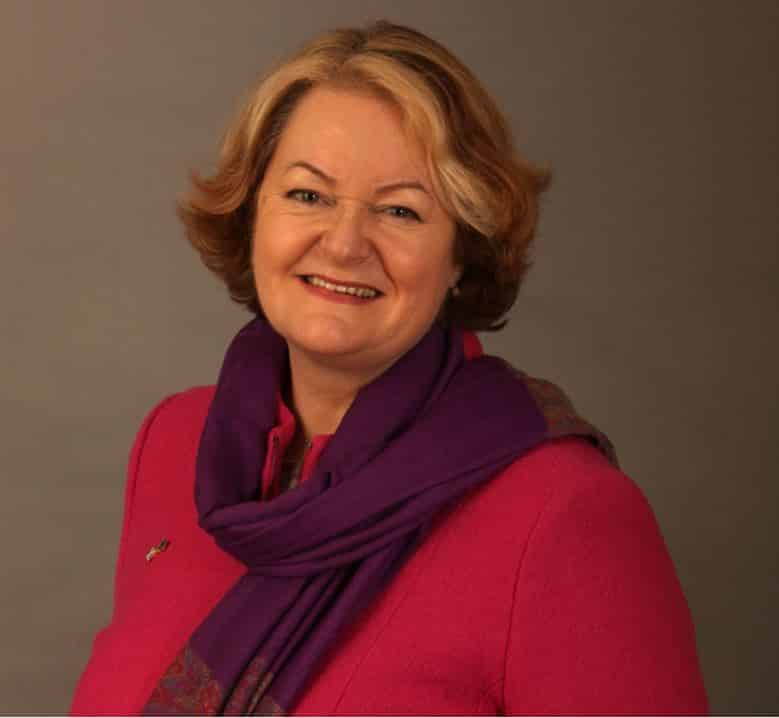 Article in The National on Thursday 28th November 2019

Labour and the Conservatives argue endlessly about whether the NHS in England is being privatised but, according to the World Health Organisation definition, there is no doubt!
Both parties have contributed to this: the Blair government, through the introduction of PFI and the Con-LibDem coalition through their Health and Social Care Act (HSCA), which allowed all NHS contracts to be put out to competitive tender.

This turned the NHS in England into a healthcare “market” and within three years hospital trusts have accumulated £2.5 billion of debt, as money haemorrhaged from frontline care to generate profits for companies running a growing share of services.

Now there is concern that all four UK health services face the threat of a UK-US trade deal. American companies can already bid for NHS contracts, but it is not Trump who could turn the NHS in England into an insurance-based system. There are at least 20 senior Tories who have espoused this policy at one time and the Health Secretary Matt Hancock has ties to the Institute of Economic Affairs which constantly lobbies for it.

Such a payment-based system is already creeping into the NHS in England as financial pressures have led to the rationing of common operations, such as joint replacements and cataract surgery, using what the Royal College says are unjustifiably high symptom thresholds. Patients who are refused can pay for treatment through the NHS My Choice system as the HSCA now allows NHS hospitals in England to make up to 49% of their income from paying patients (up from 2%).

Not only is this creating a two-tier health system in England, it is undermining the basic premise of the NHS. If the patient needs an operation, the NHS should provide it without charge. If they do not, it should not be sold to them simply to generate hospital income!

While Matt Hancock claims neither health services nor pharmaceuticals will be included in any US deal, President Trump and his officials have made clear that one condition will be to remove what they consider “anti-market” practices, such as the cost-effectiveness assessments of new drugs carried out by National Institute for Health and Care Excellence or the Scottish Medicines Consortium.

They have held discussions on extending patents, thus delaying the introduction of cheaper “generic” copies. It is estimated these changes could more than double drug costs, putting huge strain on budgets.

Such trade deals also pose a threat to public health, as policies such as the smoking ban could be challenged through an Investor State Dispute Settlement system if they reduce a private company’s profit. This has been seen previously when the Australian government were sued by US tobacco for introducing plain cigarette packaging. Even the cost of defending such cases can deter governments from making necessary public policy to tackle public health problems.

If re-elected to Westminster, I and my SNP colleagues will be seeking cross-party support for a Bill to explicitly exclude all aspects of health from future trade deals and ensure that devolved governments can protect their public services.