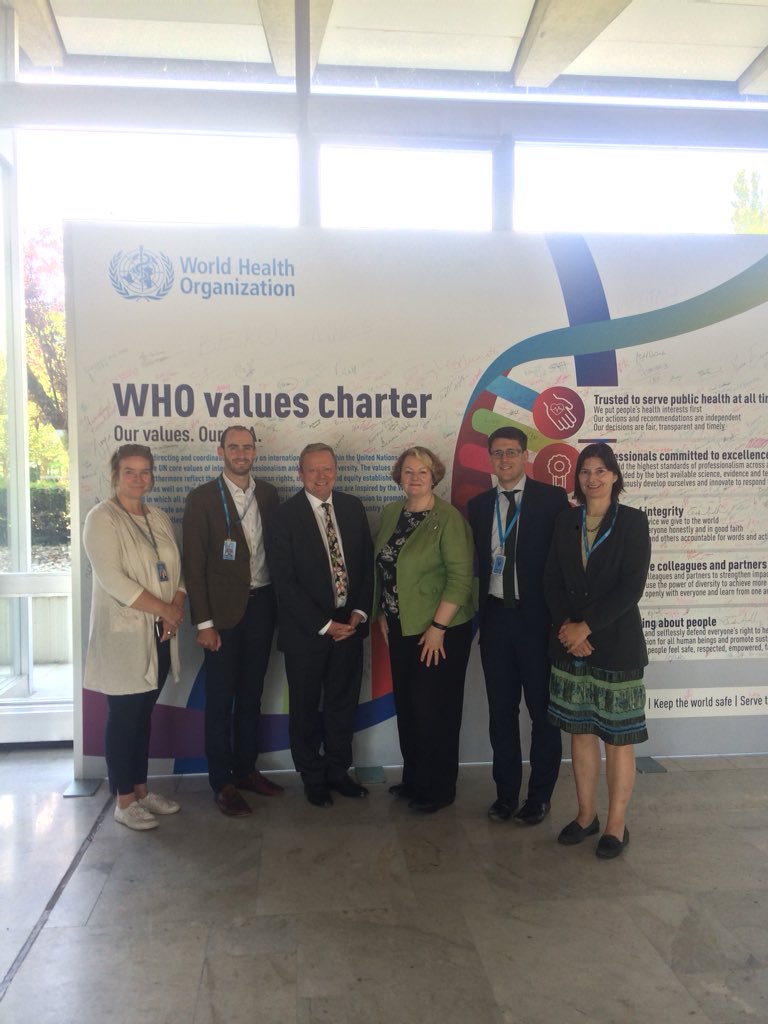 Over the past few months, I have been doing a lot of work in my capacity as Chair of the APPG on Vaccinations for All, including writing an article on the need to improve access for House magazine.

At the beginning of June, I travelled to the World Health Organisation (WHO) in Geneva to meet with key immunisation stakeholders, as part of a Parliamentary delegation involved with the United Nations initiative on Universal Health Coverage. Whilst there, I discussed the APPG’s report, which we published earlier this year, on the need for radical global action to improve access to vaccination for children living in hard to reach areas including war zones. The UK is one of the leading funders of global immunisation projects in developing countries but progress is in danger of being undermined by falling vaccine uptake in high income countries in Europe and the USA. Later this year, the APPG will be carrying out an inquiry into the worrying decline in vaccination uptake. While vaccine rates remain high in Scotland, recent figures show uptake below the safe level in the majority of childhood vaccines in England. This drop risks the significant progress made in tackling vaccine-preventable diseases and, indeed, has resulted in a resurgence of measles, with 82,000 cases and 72 deaths across Europe last year. Vaccines are also being used to prevent cervical cancer in young women and have a key role to play in combatting the threat of antibiotic resistance but this is at risk if vaccination rates continue to fall. 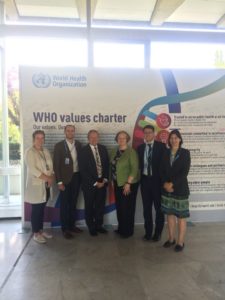 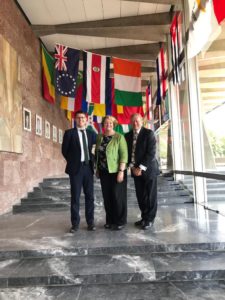 At the end of June, I was delighted to visit Chelsea and Westminster Hospital where I was given a tour of the Human Immunology Lab. The Laboratory is central in vaccine development and core to the International AIDS Vaccine Initiative (IAVI)’s operations. Established in 2001, there are now around 30 members of staff and while it was established to focus on HIV vaccine trials, they now apply its longstanding expertise towards the development of safe and effective vaccines against a range of diseases including HIV/AIDS, Lassa, Ebola, malaria, and tuberculosis (TB). 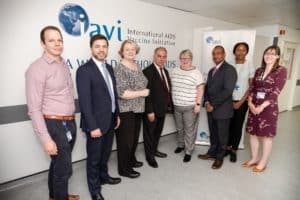 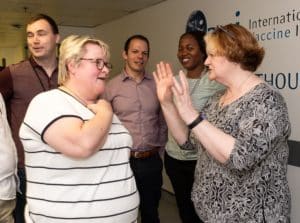