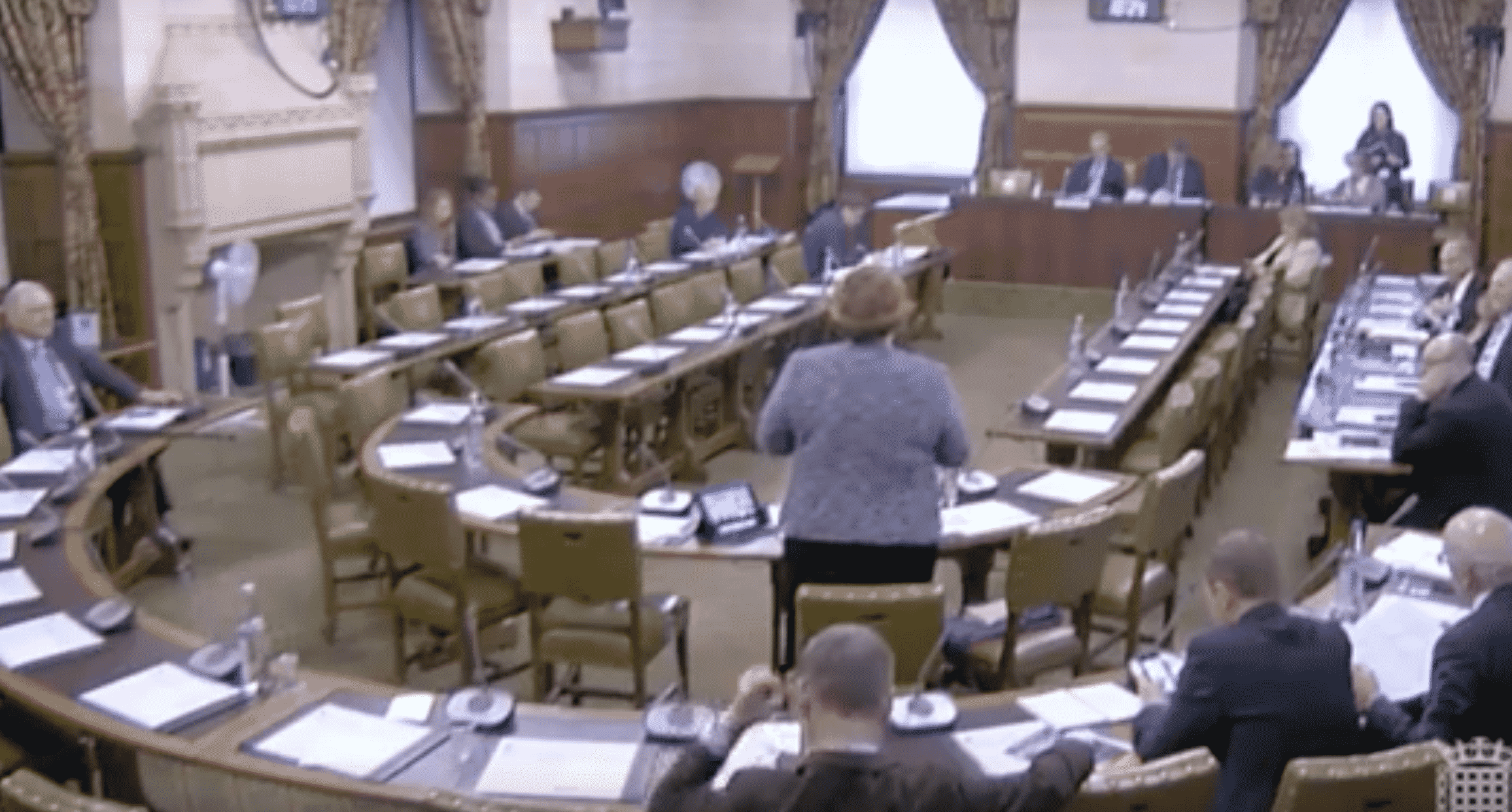 On June 26th, I took part in the NHS Pensions, Annual and Lifetime Allowances debate.

View my full speech below and the whole debate here:

I declare an interest: I spent more than 30 years as a consultant in the NHS and am married to a GP, so naturally the issue affects us. However, it also affects many of our colleagues.

The first thing to hit was the lifetime tax allowance changes. In my husband’s practice, I saw GPs being driven out at the age of about 57 or 58. They had had no intention of retiring early, but they had been warned in their annual meeting with their accountant that, because of the taper, they would suddenly reach a high marginal tax rate of well over 50%, which naturally is not very attractive. The result, exactly as other hon. Members have laid out, is that we are losing the people with the most expertise—the people who train the new people.

It is important that we do not get carried away into thinking that the NHS is about machinery, buildings or gizmos and gadgets. Every one of those gizmos and gadgets is used by a person. It is people in the NHS who care for, treat and diagnose people. If we do not have the workforce, all the waiting times that we like to stand up and talk about will be completely shot. The workforce issues that all four UK nations face are being made worse by these problems.

Many people may think, “A £1 million pension pot allowance? What a great problem to have!” It is a great problem, but the difficulty is that in general practice, GPs reach a high salary quite early, unlike in a hospital where becoming a consultant takes 15 or 16 years, so people have taken out added years and bought extra service. Because we graduate late, it ends up being very difficult to work for 40 years and have a half-salary pension. We thought about buying added years—we looked at it twice, but we could never afford it.

It is the same issue that arose with the Women Against State Pension Inequality Campaign and with Hewlett Packard, Magnox and all the others: people are expected to commit to a pension in their early 20s, but when they get to the other end, the goalposts have moved. It hits them when they can do nothing about it but bail out—and that is what they are doing.

The lifetime tax allowance limit has already driven out consultants and GPs before the age of 60, but what makes the problem much more acute is the tapering annual tax allowance. As we have heard, it was introduced in 2010 at more than £250,000 to avert tax avoidance and gaming of the system. Senior medics in the NHS are probably the highest-paid people who do not run a business. They are on pay-as-you-earn, so they cannot play the game of writing off this, that and the other or paying themselves in weird ways; they just get their payslip, and the tax is taken. They are not in the tax avoidance game that was perhaps thought of when the taper was introduced. The commercial sector is defined contribution, not defined benefit; it is how the limits interact with the NHS, and probably other public service schemes, that causes the problem.

Those who have been caught out and hit by these bills are now talking to their colleagues. The result is that people are refusing promotion and refusing to take on the extra duties that are required in the NHS, such as becoming an education director, a manager of junior doctors or a clinical lead, because anything that could bring in extra income for extra work could suddenly push them over the threshold. Doctors cannot see in advance whether they will be hit, so they cannot manage things over the year.

Some of the bills that arrive have been absolutely horrendous. The average bill is £18,500, but many are getting towards £100,000. No one has that kind of amount lying around in their bank account, however much they are paid. Even trying to pay the bill has caused terrible problems. People are paying it either from already taxed income or by taking a loan on which they will have to pay interest—or they are using scheme pays, borrowing from their pension pot to pay off their bill and then having to pay the money back at non-commercial rates. That still reduces their final pension pot, because the money has technically not been in it for the same length of time.

A BMA consultant told me that an actuary has done some modelling and found that the penalties are so severe that somebody who works 48 hours a week and has to borrow money from their pot at the end will have a lower pension than someone who works 24 hours a week.

I thank the hon. Gentleman for securing the debate and for making that point. I have not seen that actuarial working, but it highlights how completely bonkers the scheme is. People are trying not to do anything extra; they are doing everything to stay below the threshold, because once they are over it, they get sucked into a Kafkaesque spiral that pulls them down to ridiculous levels.

Another problem for GPs in England is that they are not getting their pension statements because of issues with the system; I think Capita runs it at the moment, and we know how well it runs some of the other services that it has been asked to manage. Non-pensionable income is counted, which seems very weird for pension tax allowances. The notional growth in someone’s pension pot is also being counted as income. I am sorry, but income is income; it is what someone earns or receives, not what might be sitting in their pension pot for them to gain in 10 years. All these problems are catching doctors out, because they cannot see them. As they have begun to suffer, all they can do is ensure that they stay below the threshold.

The former junior Health Minister—the hon. Member for Winchester (Steve Brine), with whom I have spent many hours in this Chamber—highlighted the fact that 80% of people affected will change practice. That is leading people to refuse anything that will lift up their income—not only promotion and extra duties, but extra sessions. Many of those who are in their early to mid-50s are talking about retiring, which would be cataclysmic. The survey that he mentioned shows that some 30% are already considering doing so.

Between six and seven years ago, we were suddenly hit with a doubling of our pension contributions—from about 6% to about 14%—which meant that my take-home pay went down. Here we are, six or seven years later, being punished because our pension pots are too big. It is completely bizarre.

The problem is that we cannot afford for those who are affected to retire. Every time we discuss workforce, we talk about recruitment and retention. These people are the ones who will train the new recruits, and we need to hold on to them. As has been mentioned, the measure is not devolved but its impact is devolved in health. Only this place can sort out the pensions mess.

I am really disappointed that we do not have a Treasury Minister listening to this debate, and I hope that at some point we will have a debate to which a Treasury Minister responds. The Minister for Health, the hon. Member for Wimbledon (Stephen Hammond), who is here today, will have to gather our comments and take them to the Treasury, and we would rather communicate directly with the Treasury. This issue has to be sorted, or there will be an absolute workforce meltdown within the next two years.