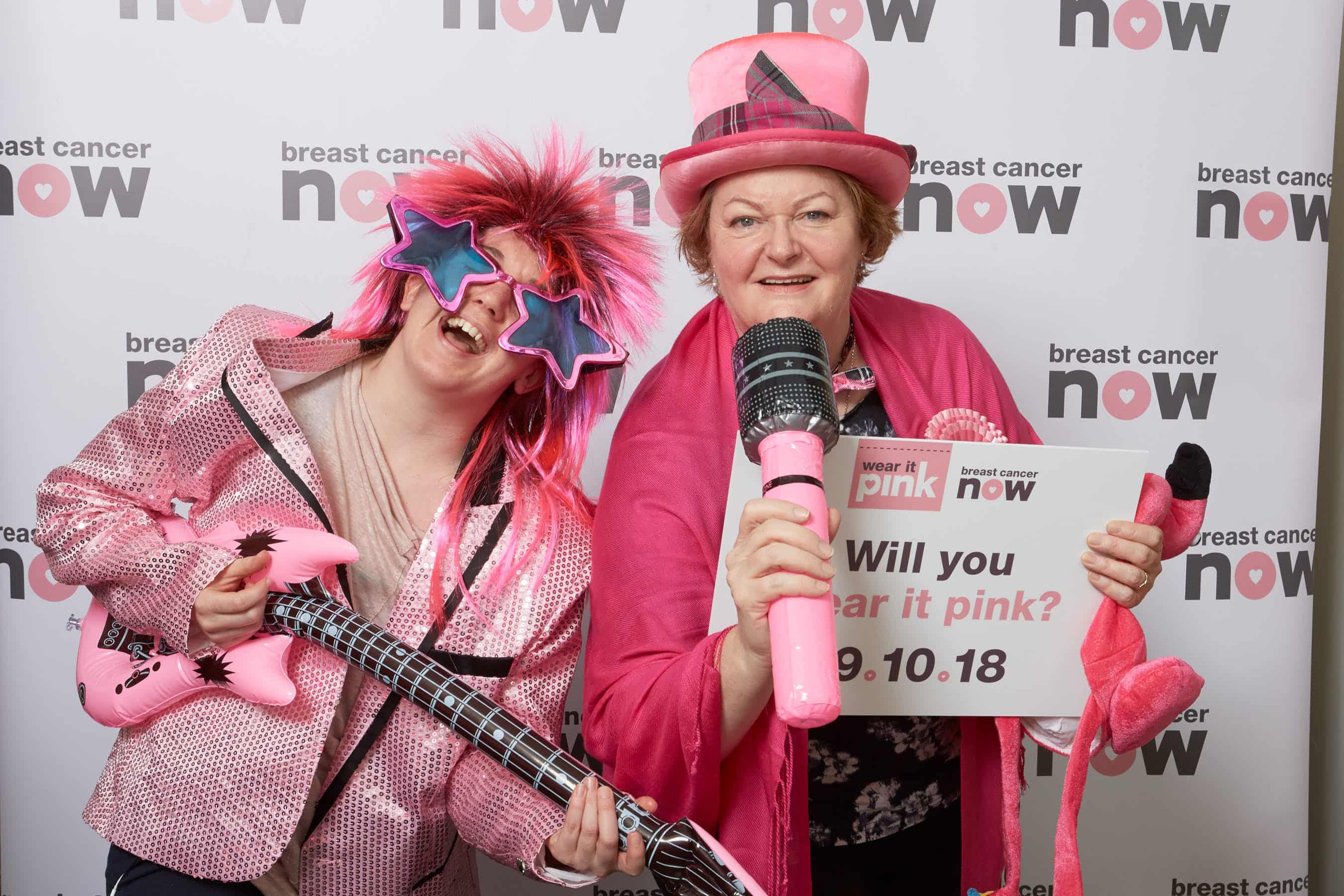 This Week I Parliament, I:

Spoke in a Parliamentary debate on the integration of care in NHS England, which is going through yet another huge reorganisation. In my speech I proposed they use the opportunity to reverse the marketisation of their health service, as Scotland did back in 2004. The problems with the current system in England are well known, being based on competition rather than collaboration, which inevitably leads to fragmentation of services and makes the system hard for patients to navigate. In Scotland, after devolution, we went in a different direction. We got rid of hospital trusts and then primary care trusts to create area-based health services managed by Health Boards. The natural progression from this was to start looking at integrating health and social care, which we did in 2014.  You can read my contribution by clicking here

I hosted the photocall for Breast Cancer Now’s annual Wear it Pink day on 19th October where MPs dress up in all sorts of garish pink clothing to promote the event. This year I posed in some rather fetching pink tartan whilst singing into a pink microphone and had a good giggle as many of my colleagues went a tad overboard with their costumes. Although great fun, there is obviously a serious campaign behind it and the more people we can encourage to take part, and the more money can be raised for research and support services, the more lives can be saved. Click here to find out more about Breast Cancer Now

In Committee, I questioned the Brexit Secretary Dominic Raab over the post-Brexit Customs Arrangements, which are still ambiguous at best. I also met with Management from Heathrow Airport to discuss potential opportunities for Prestwick Airport with the creation of a new runway at Heathrow, and took part in Vote100’s ‘Being a Women MP’ event.

In the Constituency, I:

Visited GE Caledonian to take part in the latest in a series of Aerospace Roundtable events, which I set up to discuss recent developments in the industry and possible areas of collaboration between the many aerospace companies based in and around Prestwick Airport, here in Central Ayrshire.

I was also delighted to be invited along to the Portal to celebrate the installation of Bill Nolan, the Secretary of the Irvine Burns Club, as President of the Robert Burns World Federation. It was a great night with over 150 guests in the large sport hall which had been given a very impressive makeover for the evening. While it is a great honour for Bill, who works tirelessly to promote a love of Burns among our young people, it also brings recognition for Irvine Burns Club and the whole town.

I had great fun once again judging Troon’s Got Talent as part of the Live at Troon festival. As usual, the children entertained us greatly with their vast array of talent and abilities, giving us judges a difficult task to pick a winner. It is great to see both the talent show and the wider festival in Troon going from strength to strength year on year.

I also met with both South and North Ayrshire Councils to discuss issues of importance to Central Ayrshire.

My next drop-in surgeries are on Thursday 13th September 2018 in Dundonald and Monkton. Click here for more information