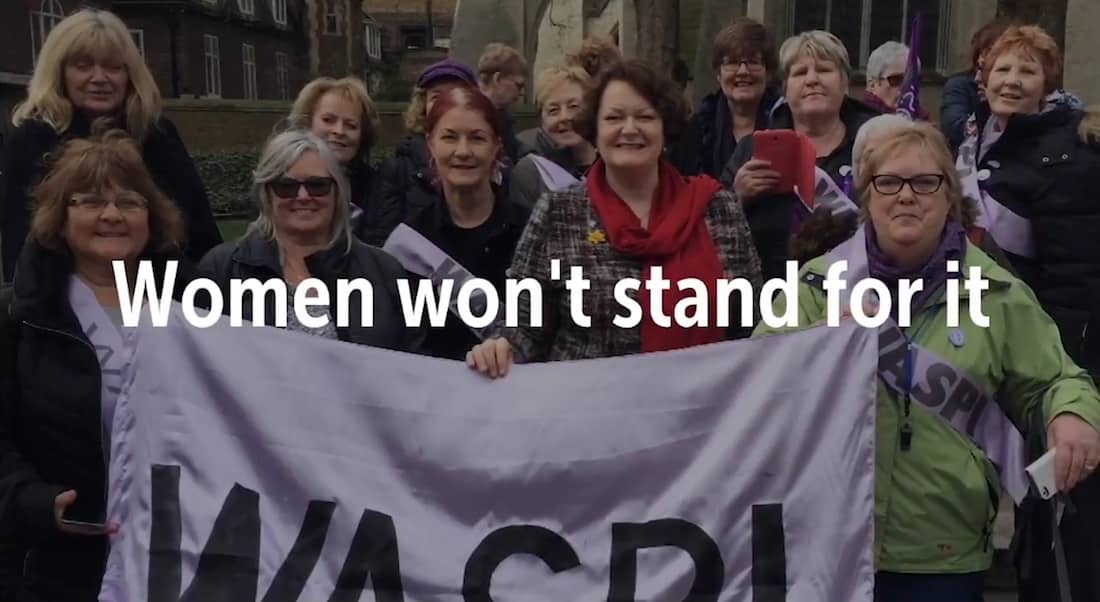 WATCH: Dr Philippa Whitford discusses the detrimental effect that continued Tory Austerity has had on women.

The continuation of the Conservative government’s austerity policies have affected many facets of our society, but 86% of those cuts have directly and negatively affected women. The cruel cuts imposed under Tory austerity have had appalling effects on many within our society, especially those who are least able to bear the burden, and86% of all the Tory cuts since 2010 have impacted on women. Find our more about these brutal cuts here. This Conservative government has implemented the Bedroom Tax, cuts to Disability allowances, longer waits for any financial support, the Two-Child limit for Tax Credits and the infamous ‘rape clause’.

The two groups most affected are lone parents, the vast majority of whom are women, and women pensioners, particularly those born in the 1950’s.

Lone parents have been hit with child tax credit freezes, and the two child limit, and the infamous ‘rape clause’ means that a third child will only be covered if the mother can prove rape.

While the oldest women pensioners, particularly those on their own, are often living in poverty, women born in the early 1950s have been hit by their retirement age being pushed back by up to 6 years. Some women are losing over £40,000 and are living in financial hardship waiting for their state pension.

Women are standing up against that and have formed the Women Against State Pension Injustice campaign. The SNP are the party that have consistently spoken up for them and we’ll continue to do so. I believe that after a lifetime of working or caring for children, women and men should be able to enjoy their retirement in comfort. I want to see fairness and dignity, not endless austerity.

I am asking you to send me back to Westminster where I will stand up for all women.