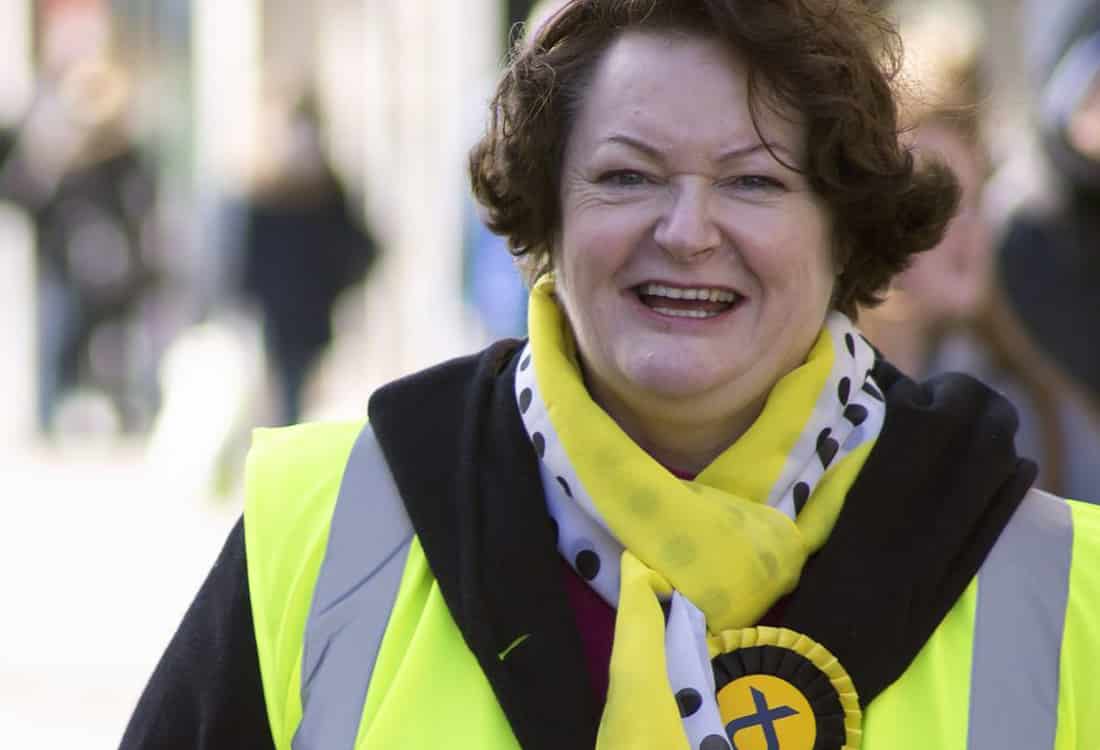 My Record in Office

I am proud to be standing for re-election as the SNP Candidate for Central Ayrshire. It was an honour and a privilege to be elected to Parliament in 2015 to represent my home constituency. Over the past two years, I have worked tirelessly to stand up for the needs of local people and businesses in Westminster and to make a difference in our towns and villages. I believe my record in office speaks for itself and I would ask that you, once again, put your trust in me as your MP.

Following threats to many services, including the 21 and 24, which would have left many commuters in our rural villages effectively stranded, I brought together SPT, Stagecoach, local Councillors, and bus users to facilitate greater engagement and consultation on proposed changes to services, and provide a forum for considering other options. The Group now meets regularly and has had some major successes in securing the re-routing of services to ensure are towns and villages have services which work for them.

As part of my role on the All Party Parliamentary Group on Hunger in Parliament, I am initiating a pilot project in Central Ayrshire to work towards ensuring food security for those who regularly have to rely on foodbanks. As a result of a decade of incredibly harsh Tory austerity, more and more people in work are struggling to put enough food on the table and this projects bring together many of the groups involved in the provision of food services locally – from foodbanks to Councils that provide free school meals during school holidays – to look at ways of securing a stable supply of nutritious food to those who need it.

Growing industry and creating jobs is key to the economic development of the whole of Ayrshire. I have worked tirelessly to champion the Ayrshire Growth Deal to provide a boost to Central Ayrshire’s infrastructure and industries. One of our greatest assets is Prestwick Airport and the associated aerospace cluster which has built up around it, and it is vital we build on this and other key sectors – life sciences, food and drink, tourism – to ensure future prosperity. My record in office shows that I have actively engaged with the industry, including initiating an Aerospace Roundtable to foster closer co-operation between companies on areas of mutual interest, and have been an extremely vocal promoter of Prestwick Airport’s potential not only as a hub for the South-west of Scotland but to become the UK’s first Spaceport. When I first pitched this idea at Westminster, I was scoffed at but Prestwick is now one of the two front-runners.

You can read more about Philippa’s parliamentary record and activities representing Central Ayrshire using the Constituency and Westminster tabs in the menu.