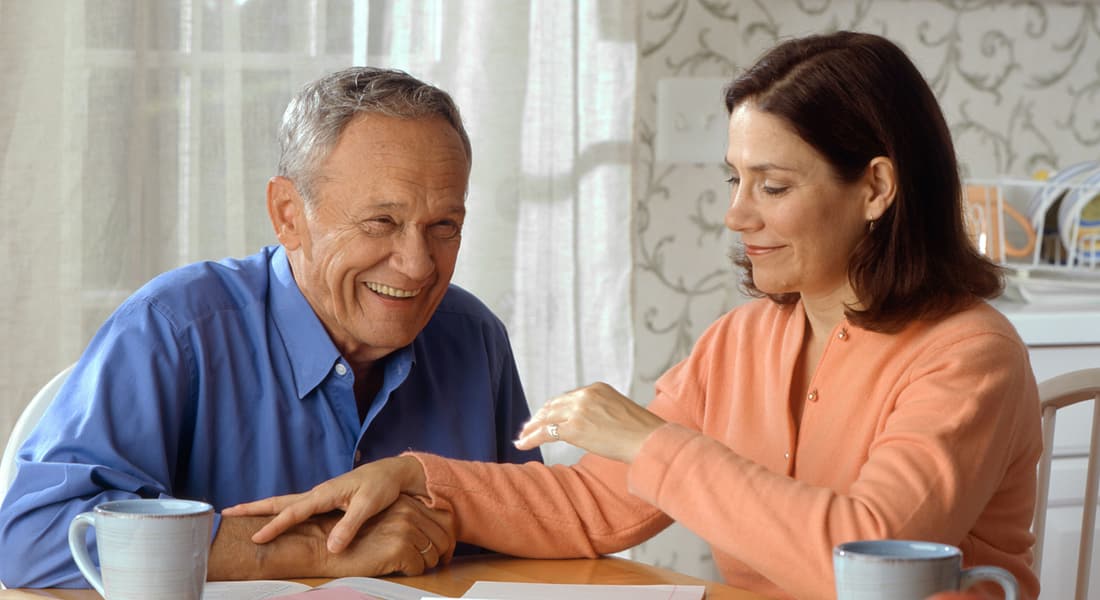 Last week was Carers’ Week; recognising the incredible work family carers do while highlighting the challenges they face. I spoke in a Parliamentary debate on the topic last Thursday and pointed out that to replace Carers with professional staff would cost more than the entire NHS. Yet, a third of them live in poverty, have used up all their savings and had to borrow money or even re-mortgage their home. Currently, Carer’s Allowance is a paltry £62 per week so I am pleased the Scottish Government is increasing the allowance in Scotland to £72 per week once the power is devolved. Whilst not a huge increase, it will provide a much needed boost of nearly £600 to their annual household income.

You can watch my contribution to that debate below.

Bizarrely, those on retirement pension do not qualify for Carer’s Allowance at all despite being the largest group of carers. In Scotland we at least have free personal care for those over 65 who require it, whereas in England help is only provided to those on low incomes. This results in many elderly, or even terminal, patients being stuck in hospital waiting to undergo means testing instead of getting home. At the other end, we have the young carers – those under 16 who play a major role in looking after a parent with illness or addiction. Many miss school yet have not even told a teacher of their situation. They are completely excluded from carer’s allowance so the Scottish Government is currently consulting on establishing a Young Carers Allowance. As the Scottish Parliament gains further powers over areas such as welfare, we will see greater divergence in the approach of the Scottish and UK Governments.

It is also important that we value and recognise the role of the professional carers who deliver personal care. Currently, it is a poorly paid and stressful job and, unless it develops as a respected profession, will never attract people to work as carers long term. Likewise, we mustn’t forget the role of the community in supporting carers and helping them avoid isolation. A few hours break, some company or the chance to be themselves for an afternoon can make all the difference. The ‘Dementia Friendly Communities’ project provides training for businesses, shops and volunteers to support those in our community with Dementia and their Carers. Let’s hope we can develop this in all our towns.

Appropriately, last week was also ‘Volunteers’ Week’ which highlights the invaluable work of volunteers across the country, which I regularly witness here in our community – running local clubs, organising community events and fundraising for good causes. Perhaps there is a role in your community which would suit you?